Using a nanofiber structure, a polymer solution is transformed into solid materials with electrospinning. The requirements are a solution of optimal physico-chemical properties, two electrodes connected to a high voltage source and a deposition chamber with controlled environmental conditions. Using electrostatic forces, individual fibers are formed from the surface of the polymer mixture. For the Taylor cone to be formed and the polymer to spurt, external electrostatic forces must be greater than the cohesive and capillary forces in the liquid.

Why Jets are as Capillaries

The curvature of the polymer mixture due to the jet shape supports the formation of the Taylor cone. The small radius of the surface curvature forms larger capillary forces, which increase pressure in the drop and strive to break the surface layer and thus the drop itself. For electrospinning it is best to use a thin capillary, into which the polymer mixture is injected. The polymer mixture forms into minute droplets at the mouth of the capillary. Hence the mixture spurts even when the electrostatic forces are weaker. This is also beneficial when launching the process with polymer mixtures that are difficult to spin. The basic principle and most commonly used jet principle is therefore a thin hollow needle combined with continuous dosing of the polymer mixture, which is injected into the jet by force. Figure 1 shows droplets on the 4SPIN multi-jet emitter. 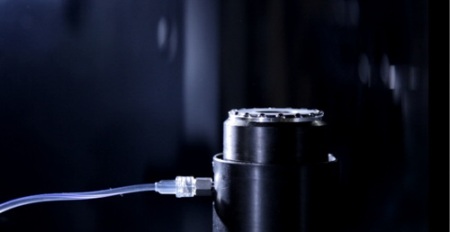 The emitters are designed to cover the following three functions: 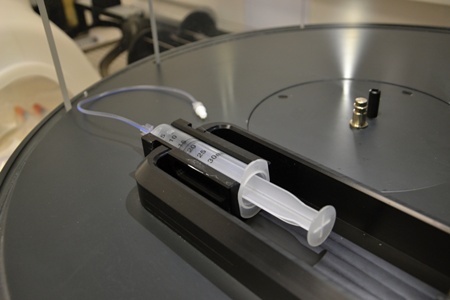 Jet geometry is based on productivity and spinnability. The mixture needs to be naturally shaped into very small droplets subject to the strongest possible electrostatic forces for quality spinning. For productive emitters, however, the largest amount of mixture needs to be delivered. 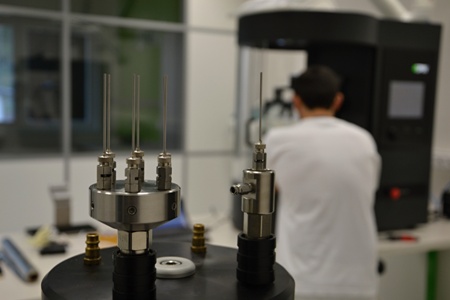 This jet is mainly used in the early stages of laboratory development. A visible layer is spun slowly onto a small surface from the jet only after a few minutes of spinning, and a self-supporting layer of nanofibers takes several tens of minutes to form, depending on the solution. For increasing productivity, the number of capillary needles can be multiplied. At higher multiples (including 200 to 300 units), capillary jets can be used for larger-scale production. The main disadvantages include this equipment becoming easily clogged and are very difficult to clean, which significantly complicates the production process.

In these cases, the Taylor cone is formed directly on the free surface of the polymer mixture, or from larger droplets which assume a natural shape on a smaller surface area of the spinning electrode. The basis of these needleless systems includes the original patents (from 1934 and 1936) combined with the current ES method for the preparation of nanofibers and microfibers.

These jets are in the shape of a container filled with a polymer mixture, in which a rotating cylinder is partially immersed. Cylinder rotation causes the polymer mixture to be scooped onto the surface of the cylinder.

The key factor here and an impediment to larger-scale production is the change in solution properties during the spinning process, as this takes place in open climate conditions, where solution components evaporate naturally, meaning that the changes in the solution’s physico-chemical parameters are uncontrolled. There is also a much smaller electrostatic field gradient on the surface of the needleless jet and the external electrostatic forces are too weak to launch the spinning process. 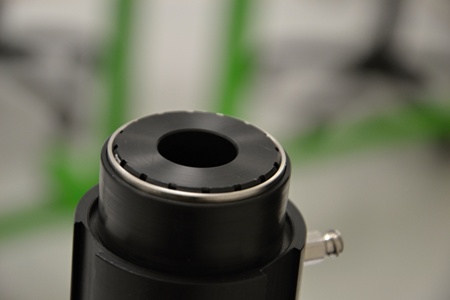 Figure 5. Electrospinning from a multi-jet emitter.

The closed dosing system ensures long-term constant parameters for the polymer mixture used to make the resulting nanomaterial. The technical needleless multi-jet design (patented by Contipro) and used in a number of devices in the 4SPIN series is suitable for pilot/operational production of nanomaterials, is easy to clean and can cover a large area with nanomaterial on the collector.