The use of electrospinning to manufacture ordered nano-material

Over the last few years, nanotechnology has made significant progress and nanofibers in particular have attracted considerable attention because of the structures they produce in one- or three-dimensional format.

These fibers have a large surface-to-volume ratio, which means they can possibly be used to enhance current technology and may pave the way for deployment in new areas. Among the various techniques of producing nanofibers, electrospinning happens to be the most universal technique. Unlike other methods of nanofiber preparation, electrospinning helps in producing fibers with different forms of structure.

A relatively traditional technique, electrospinning was first patented in 1934 (Formhals). The primary principle of the process lies in the effect that high voltage has on a polymer solution, producing nanofiber structures with a fiber diameter that measures only a few nanometres. With electrospinning, the movement of fibers is very complex and follows a disordered trajectory. Since the flying fibers move haphazardly, they get deposited randomly and this results in nanomaterials with a disordered structure. 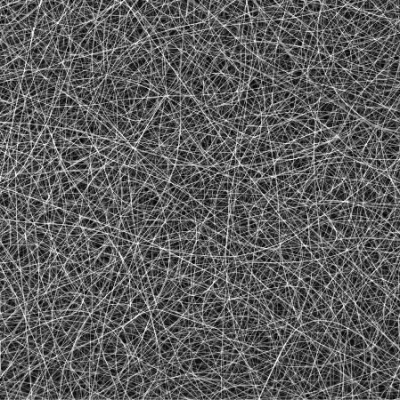 In a number of nanomaterial applications, the internal structure needs to be accurately ordered and the nanofiber materials must exhibit anisotropic properties. Generally, electrospinning can produce an ordered nanofiber structure either by utilizing patterned collectors or by exploiting the rotary motion of a collector. 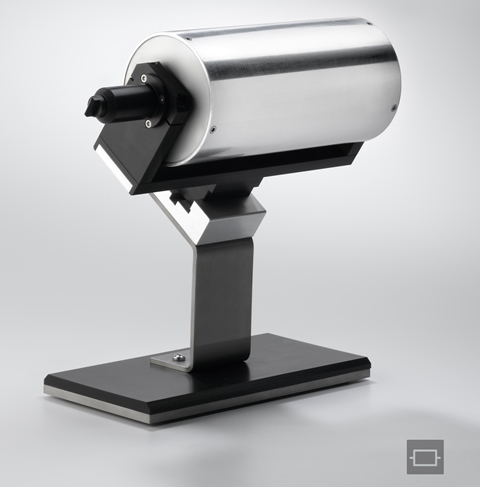 A rotary cylinder can be used to create ordered fibers. A collector that rotates at high speed can reach 5,000 rpm in the 4SPIN. It traps the flying fiber and carries it in the same direction in which it is moving. When the surface speed of the cylinder is higher, the orientation of the nanofibers will be much greater. 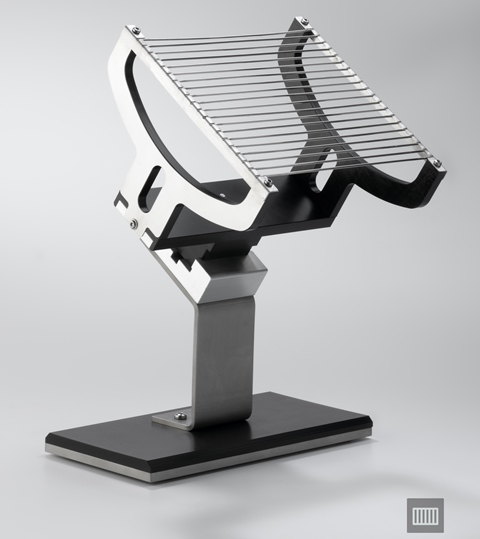 It is easy to prepare uniaxially ordered nanofibers for a static collector divided into two or more conductive parts, isolated by a non-conductive gap that ranges from several hundred microns to several centimetres. The nanofibers are ordered depending on the distance between the collector’s electrodes. The best possible distance depends on the number of electrodes. The transverse component of electric force is the main factor that extends nanofibers across the gap of the static patterned collector.

This type of collector offers a number of advantages like structural simplicity and the potential of producing well-ordered nanofibers. However, the downside of this type of collector is that regularly structured materials with a greater thickness and a larger surface area cannot be produced. While thicker layers are being deposited, the electric charge reacts with the nanofibers to degrade the level of ordering and direction of the nanofibers. In order to achieve well-ordered nanofiber layers, the depositing period must take only a few minutes. 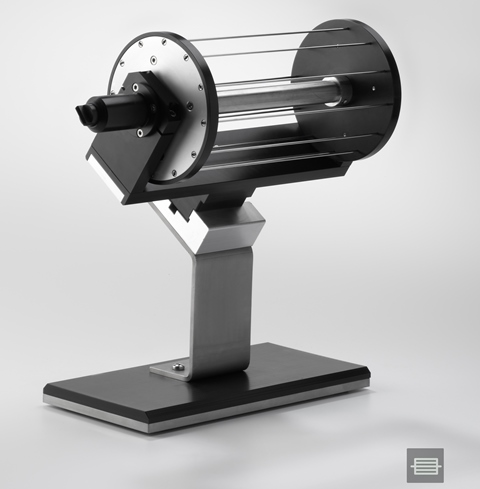 At high speeds, the mechanical forces also play a role in the ordered deposition of the fibers. Hence, the ensuing degree of nanofiber direction is increased by the combination of both these forces. This creates ordered nanofibers which are much longer than those from a static split collector. Therefore, materials having a high quality internal ordered structure, and a larger volume or surface area can be created. 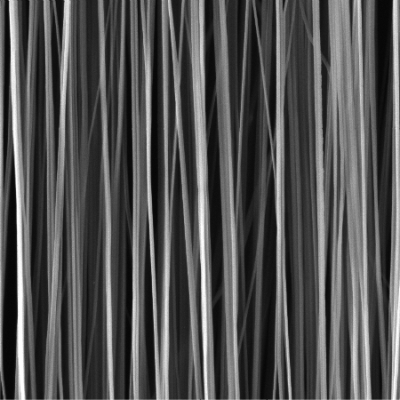